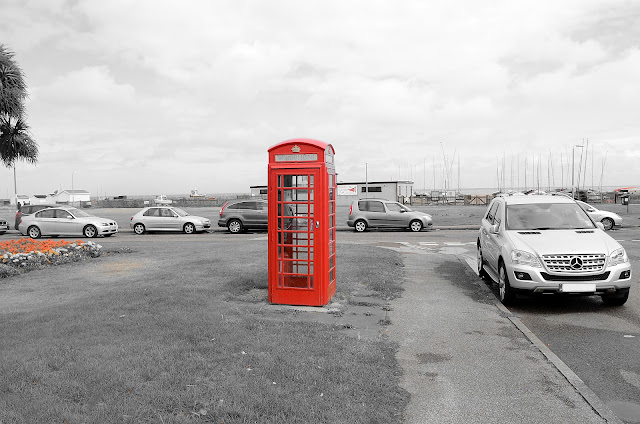 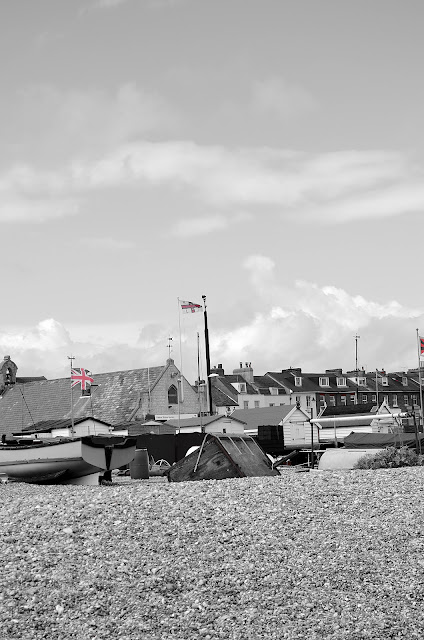 The rule of thirds in a photo? (The rule that the subject has to be to the left or right of the frame) I think I just broke that rule with number one, what are you going to do? Throw me in photography jail? If anyone should be in that jail, it is Bruce Gilden, what he does in the linked video is jump in front of people, blinds them with a huge flash and takes a photo of their reaction, this in my opinion is wrong, by all means, I support  the 'Stand your ground' campaign but Bruce Gilden gives photographers a bad name. I'm wary to even point a camera in anyone's direction because I am unsure how they will react so hey, point made, chill out Gilden you frazzle. About a minute ago I found out that Neil Armstrong, first man on the moon has died, this blog is "One small step for man...One...giant leap for mankind!". Today's post is also brought to you by two songs, 'Too close' by Alex Care and 'End credits' by Chase and status. Tomorrow is the final proper band practice before the big gig on Monday, some final changes need to be made and whoever is there will bear witness to me telling some pretty awful jokes rather than just awkward silences. I also need to mention that I had a thought while unloading the dishwasher, when I become an old man, I am going to subscribe to all the old man traits and the old man uniform, by that I mean I will be rocking a flat cap, socks and sandals and a fanny pack. You know it makes sense.