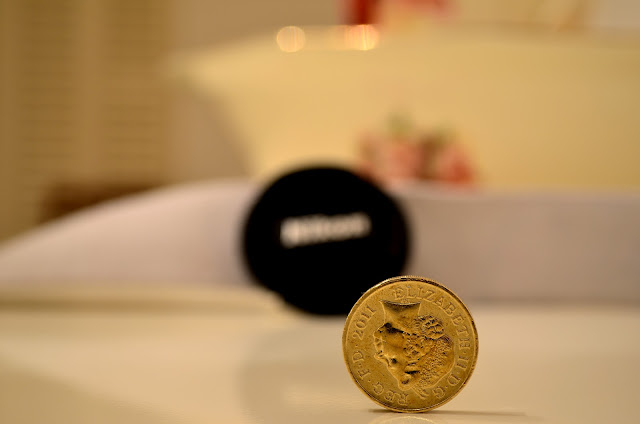 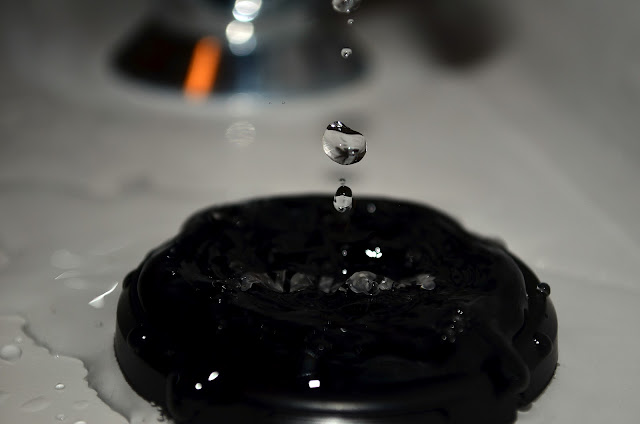 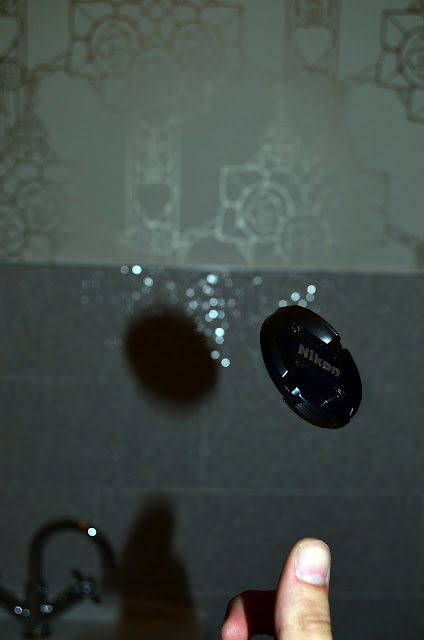 Hello there, only 21 days left until the end. Okay to I didn't get a great night sleep, I went to bed at two in the morning and woke up at four, then again at six because my family were off to get my brother settled in to his flat for a year...Complicated. When I woke up, had gotten showered and breakfasted I decided to rescue my music stand that I had left in the folk club last night. They had put it in a cupboard, nobody had stolen it and it was folded up neatly. Yeah, I belong here. The first picture is of the shiniest pound coin ever! It is dated as 2011 but I think it just fell from shiny heaven. Photo number two is water falling on my lens cap and photo number three is me flicking my lens cap into the air...Heads or tails?