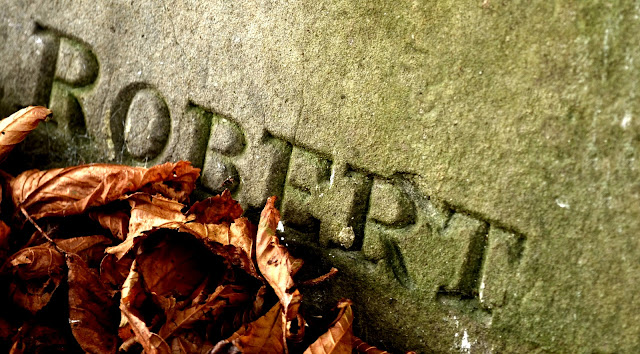 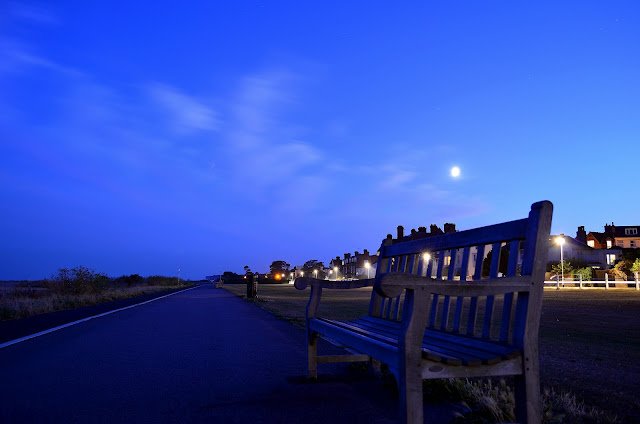 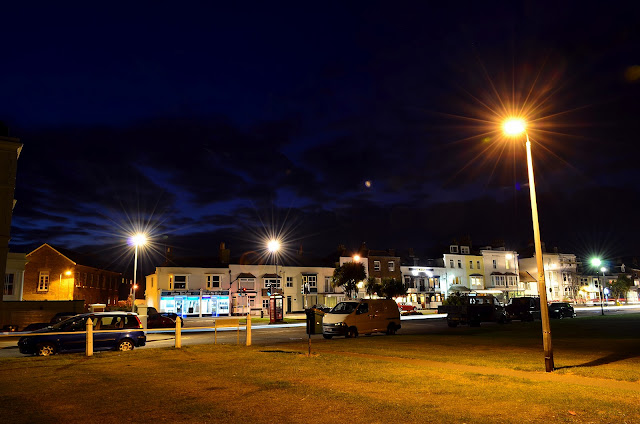 Today I lost a hero of mine, a man who you would not recognise in the street, a man who did not sing, did not act and wasn't rich, he was my Granddad. Today I was woken by my mum who told me that he had passed away last night, I was devastated, only a month ago I was round at his, watching the olympics while he shouted at the television, not cheering anyone on, not bias towards any British athletes, and that's the kind of man he was, an all round nice guy. My Grandad (two different spellings because my computer is dodgy about spelling) was also good with the ladies I must say, I remember one time when the whole extended family went to Centerparks, we had dinner one night and suddenly a waiter came over and said that two ladies in their 30s had just bought him a drink, once the rest of the family had gone back to one of the hut things, he stayed and talked to the women, my Grandad, the silver fox. He also gave great advice, while walking the dog, he once said to me, "Son, if I could give you one piece of advice in life, it would be to have no regrets, don't regret not doing something", and I think I am so far living by that advice.

You were my hero, my idol, my Grandad