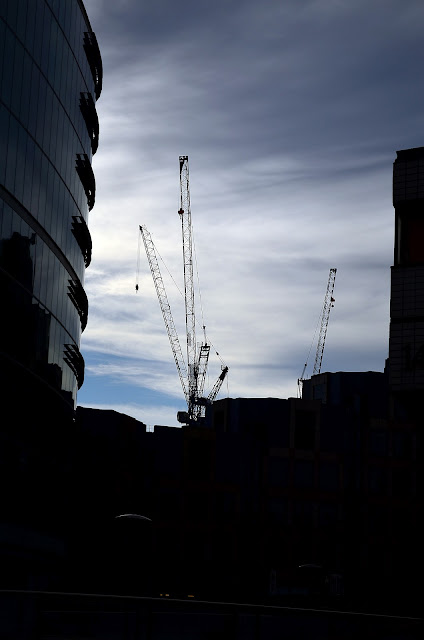 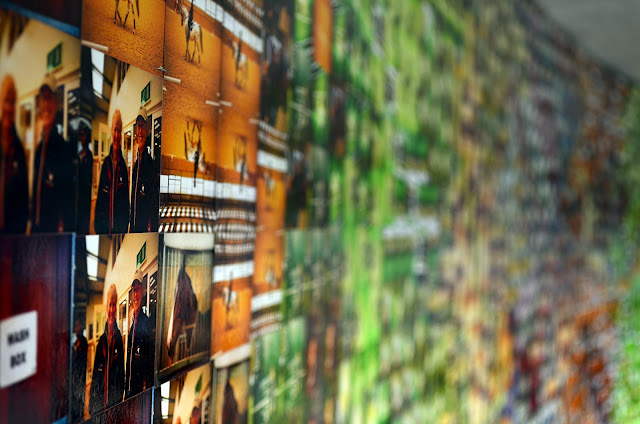 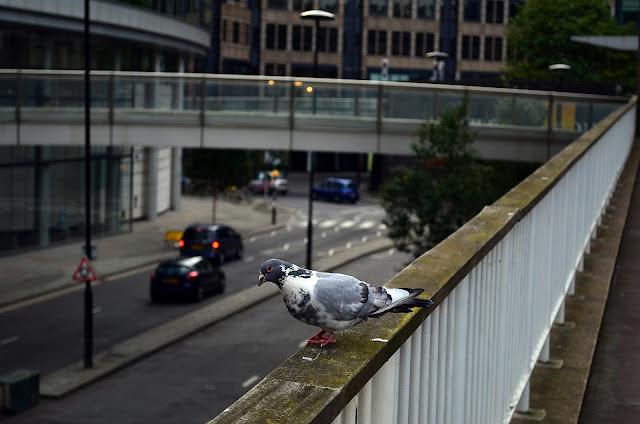 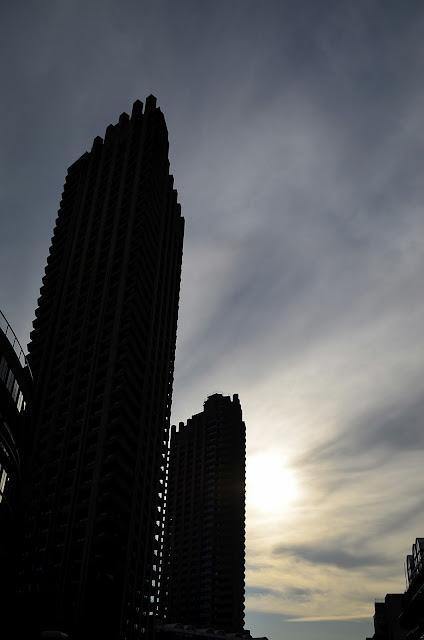 Hello there! I missed this, yeah, it's late, but I had such a busy day. Today (which is actually yesterday) I jetted up to London on the fancy high speed train, 60 minutes, cannot complain. After sharing my two seats with a pretty large man for almost all of the journey, I started to wonder why he was still sitting next to me because there were about 30 other seats available including a whole four seated table, perhaps he didn't want to be rude, perhaps my 'Linx Attract' had indeed attracted someone but they were not of the opposite sex or perhaps he was just past that age where you don't care anymore, you will talk loudly on the phone, you will be as assertive as possible and you certainly won't care when the teenager's stop is coming up and he is nearly climbing over you to get to the doors. If anyone wants any of my picture printed, framed or blown up, just let me know and I will see what I can do. I went to two jazz bands at the King's place (no idea if that's what it's called) followed by the operah in the evening. I have never been in a posher place, instead of cokes and candy floss at the interval and jeans and a t-shirt, it was champagne, the poshest ice-cream ever and people in their best dress.